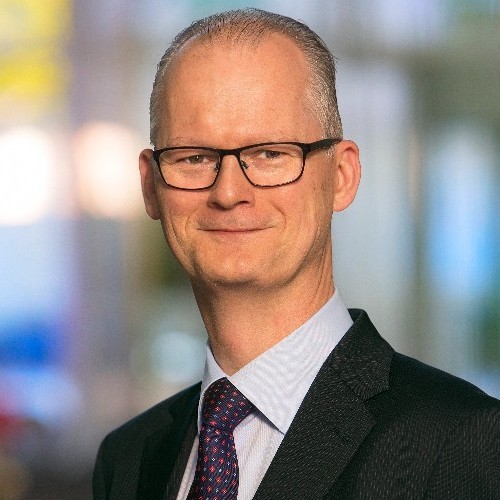 He was made a Fellow of the Institute of Electrical and Electronic Engineers (IEEE) in 1998 for contributions to the theory of neural networks and nonlinear dynamics and for leadership in nonlinear circuits research and education. He has received many prestigious awards including Best Paper (International Journal of Circuit Theory and Applications), the 88th IEE Kelvin Lecture, IEEE Millenium and Golden Jubilee Medals, the inaugural Royal Irish Academy Parsons Award in Engineering Sciences, and the IEEE Solid-State Circuits Society Chapter of the Year Award 2010.  In 2004, he was elected to membership of the Royal Irish Academy and was made a Fellow of the Institution of Engineers of Ireland by Presidential Invitation. From 2005 to 2007, he was President of the European Circuits Society and Vice-President of the IEEE Circuits and Systems Society (with responsibility for Europe, Africa and the Middle East). He was elected President of the Royal Irish Academy in 2017.

IEEE Transactions on Circuits and Systems