Science Experiments for Kids at Home

Recently we published a piece on our inspiring mothers from Tyndall and how they’re adapting to the “new normal” of working from home during the COVID-19 crisis. Lynette, Magaly and Anna give a refreshingly honest insight into ‘motherhood from the WFH front line’. 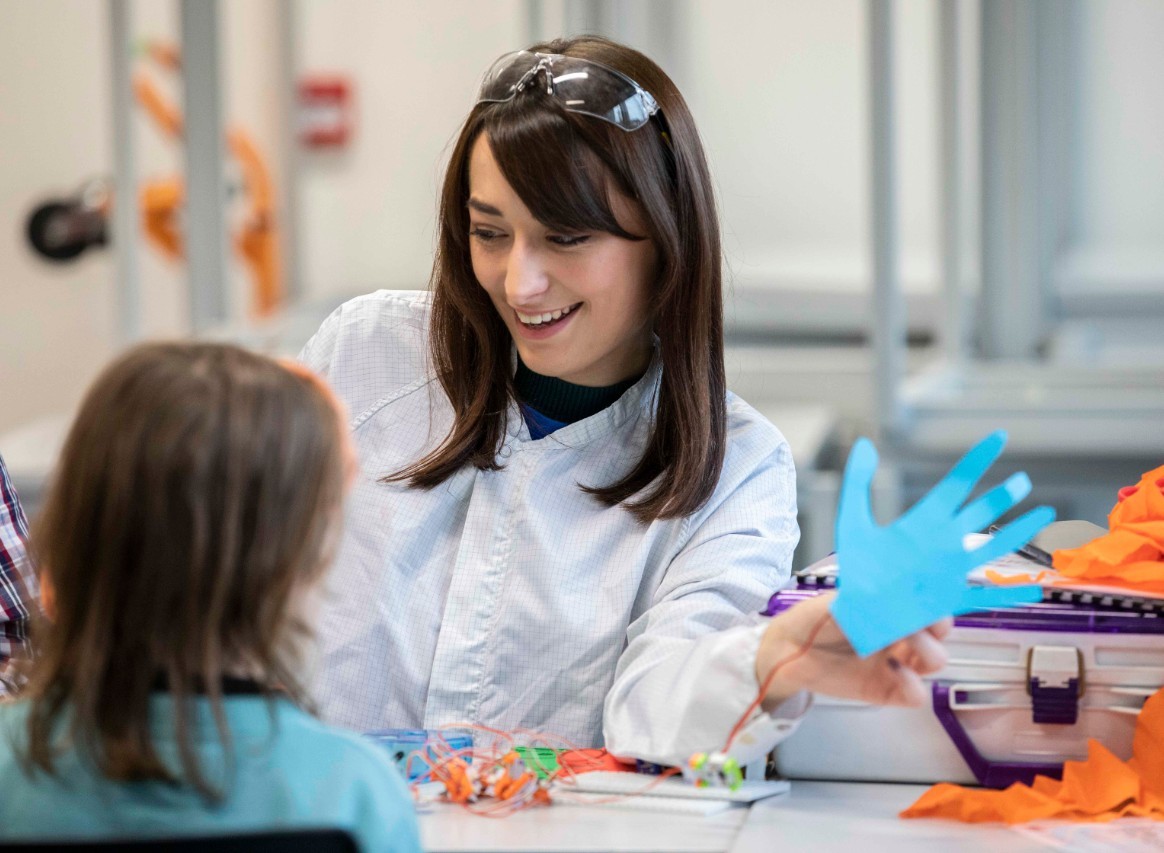 They shared numerous helpful tips, one of which sparked an idea – sharing science experiments for kids to do at home!

There is a wealth of information about this already, to the point that it can be quite overwhelming to filter through it. To help, we teamed up with Tyndall Public Engagement Officer Alida Zauers to highlight cool science projects that can be done at home. Each week we'll reveal a fun, new science experiment.

Real scientists systemically record the results of their experiments in order to ensure they are as accurate and useful as possible. To encourage your kids to think like a scientist, download our activity journal here. Each week they can use this to record their results.

Wouldn't it be cool if you could do physics experiments directly on your phone?

Introducing PhyPhox, a free app that enables you to carry out experiments digitally thanks to smartphone sensors. Download the app here.

Created by a talented team at RWTH Aachen University in Germany, the app has a whole suite of experiments that you can do at home. Our favourites include:

Measuring the speed of sound

Here at Tyndall, we also make sensors which are used for wearable technology, healthtech, agritech and more. Just recently, Tyndall researchers alongside partners helped to develop a wearable thermometer sensor that helps detect a rise in body temperature, a key symptom in COVID-19 cases.

Here's some examples of other sensors that are used in everyday life.

Temperature sensor: Temperature Sensors measure the amount of heat energy or even coldness that is generated by an object or system, allowing us to “sense” or detect any physical change to that temperature .

Humidity sensor: A humidity sensor is a device that detects and measures water vapor. Humidity sensors are commonly used in the meteorology, medical, automobile  and manufacturing industries.

Motion sensor: A motion sensor is an electronic device that is designed to detect and measure movement. Motion sensors are used mainly in home and business security systems, but they can also be found in phones, paper towel dispensers, game consoles, and virtual reality systems.

Light sensor: A light sensor is a photoelectric device that converts light energy (photons) detected to electrical energy (electrons). Your smartphone and tablets use an ambient light sensor. It measures the ambient light level of your surroundings and determines the suitable brightness of your screen. Light sensors can also be used in agriculture, security and in cars.

Science Experiment 1 - Tornado in a Bottle 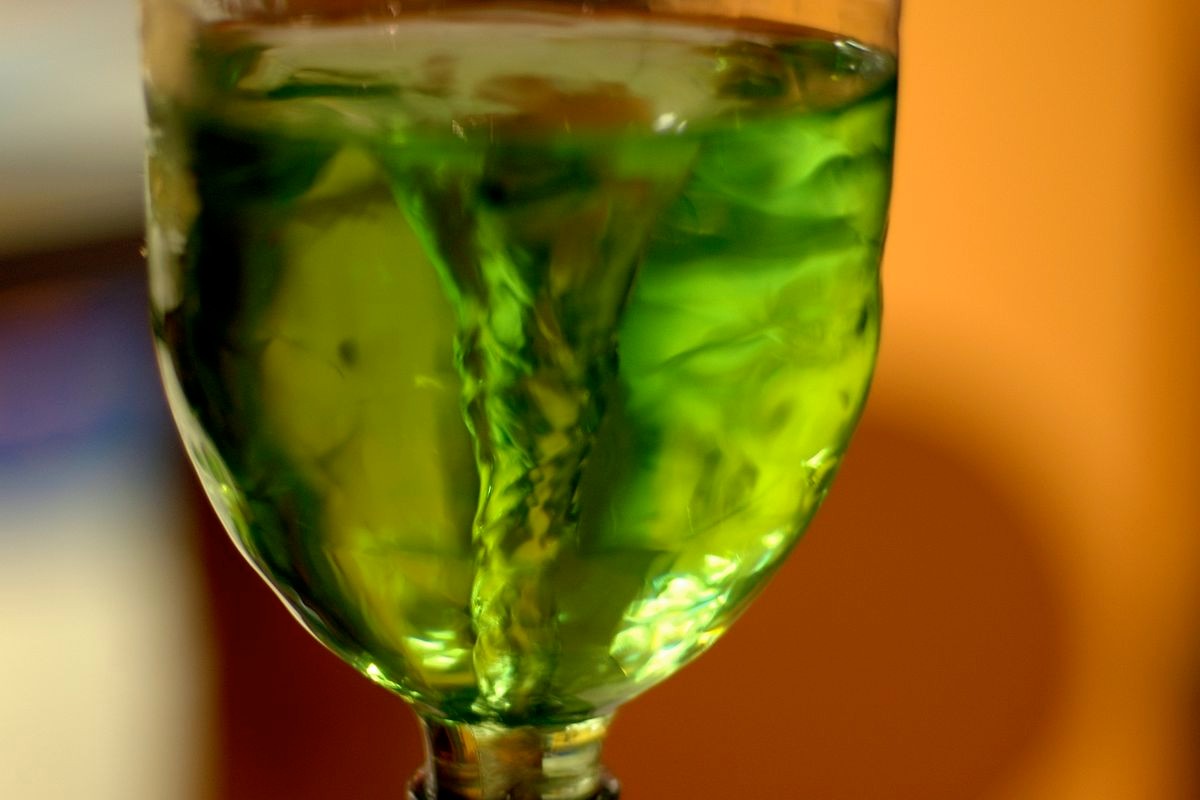 Most tornados look like a funnel of cloud and dust travelling at high speed along the ground. Inside the tornado wind may be swirling at 300km/hr. It can be strong enough to lift cars, uproot trees or flatten houses.

Create your very own mini tornado with this fun experiment designed by Science Foundation Ireland.

In order to spin, tornados use the energy of motion called kinetic energy. Here at Tyndall, PhD student Louise McGrath is discovering how to create tiny powerful batteries that use a different form of energy such as chemical and electrical energy.

Louise and her peers are attempting to make batteries that can store the most energy in the smallest volume for portable applications.

They are investigating other batteries that do not need to store the most energy but can be used in particular applications such as medical devices or even large scale batteries to store electricity generated from renewable sources for wind turbines or solar cells.

In today's world, engineers tackle many challenges by applying the principles of science and mathematics to develop economical solutions to technical problems.

For our upcoming future engineers, we've a special mission this week!

Create your very own tower using only spaghetti and cellotape with this fun experiment designed by Tyndall Public Engagement Officer Alida Zauers. Share your creations with us on Twitter by tagging @TyndallInstitut.

At Tyndall we have many types of engineers from chemical to biomedical. Just like a civil engineer designs buildings, our engineers design and create new materials, develop new technology, and design and develop new electronic devices that we use every day that help to improve people’s lives.

Here at Tyndall, engineer Anna Fordymacka  and her colleagues are designing tiny devices which connect the physical world with digital computing. Those devices can be, for example, employed in buildings to ensure safety and to make the buildings friendlier for the environment. Their focus is to design them to operate on very low power so they can be powered for several years on a single battery.

The International Day of Light (May 16th) aims to improve the public understanding of how light and light-based technologies touch the daily lives of everybody, and are central to the future development of global society.

For centuries, the study of light and its properties have revolutionized every field of science thanks to major breakthroughs from key scientists from Ibn Al Haytham to Einstein.

In celebration of 'The International Day of Light', we found some fun challenge(s) this week that focus on the concept of light, sourced from Science Foundation Ireland. 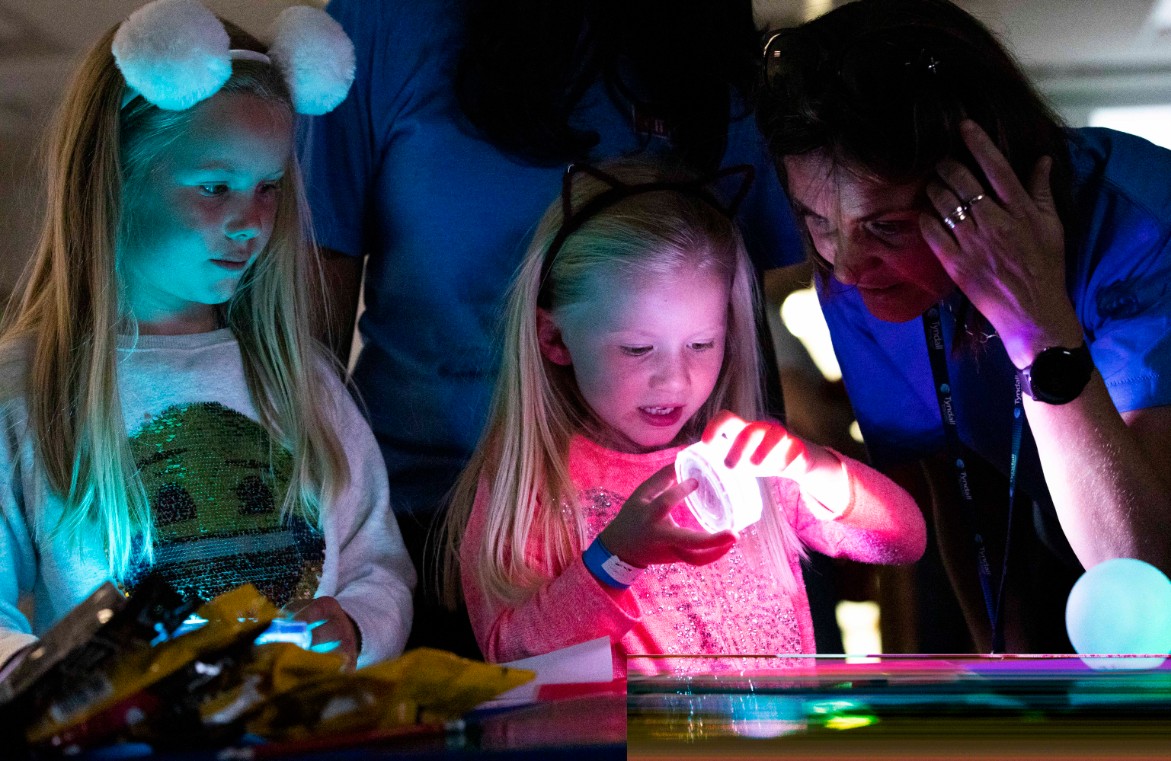 1. Create your very own Rainbow Spinner and discover how rainbow colours can be brought together to produce white light.

2. Learn about the connection between sending signals (communication) and light with this simple second task.

Photonics, the study of light, focuses on generating, controlling, and detecting the particles which make up light called photons. Photonics can be found in every part of our daily lives; from the lighting in our homes, to medical devices through to the technology we use to communicate with each other. The study of light has changed the way we see our world, from John Tyndall who discovered why the sky is blue to Cecelia Payne Gaposchkin who used light to identify what stars are made of.

The Irish Photonic Integration Centre (IPIC) is a world leading research centre based at Tyndall National Institute. IPIC’s research uses light in a range of applications including optical communications to environmental sensing, biomedical devices and portable diagnostic systems. IPIC collaborates with companies and universities across the world to improve our society and lights the way for the new generation of photonics researchers.