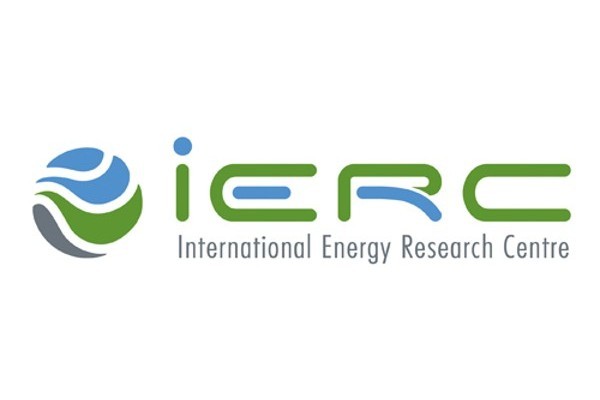 Dr Pádraig Lyons has joined IERC as Head of Group after 15 years in a variety of roles in industry, consultancy, research and academia.

Brian Norton wishes to welcome Padraig Lyons to his appointment as Head of Group for IERC. He brings a wealth of both industry and academic experience. This will enable IERC to continue with this important mission of industry led research and sustainable energy solutions.

His former role was with ESB Networks, in Future Networks Development, a strategic role encompassing the innovation strategy, electrification, managing and leveraging flexibility for future power systems, power quality and academic liaison for ESB Networks with universities and research institutes. He has also represented ESB Networks on a number of industrial advisory groups, standards committees and on CIGRE and ENA working groups.

He previously held the position of Lecturer in Power Systems at the School of Engineering and Newcastle University, UK. He was a senior smart grids researcher at Newcastle and Durham Universities where he led the network flexibility trial design and analysis for the Customer Led Network Revolution (CLNR) which is the largest UK smart grid project thus far.

He received his B.E. degree in electrical and electronic engineering and an MEng.Sc degree in electrical engineering (range extender hybrid electric vehicles) from University College Cork, Cork, Ireland in 1999 and 2002 respectively. He received his Ph.D. degree from Durham University, Durham, UK, 2010. His doctoral research was in the area of centralised and distributed control of distributed energy resources, using hardware (laboratory) and software simulation, in future LV networks.

Dr Lyons is a chartered engineer and is also a research visitor at Newcastle University, UK.