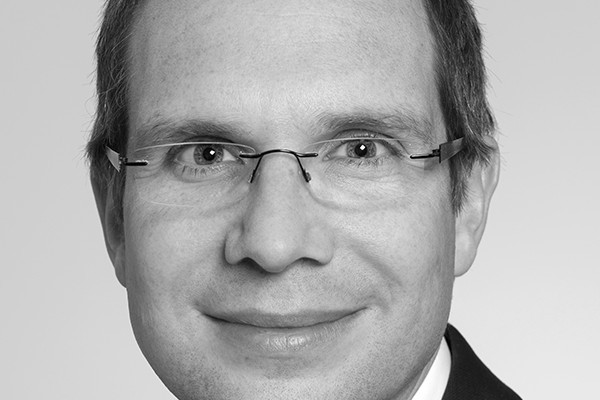 Recently a new state of matter, the topological insulator (TI), has sparked enormous scientific activities – both on the theoretical and experimental side – due to its fascinating properties. TIs have insulating properties in bulk and surface states with a linear energy dispersion. Hence, carriers at the surface of TIs are regarded as quasi-relativistic Dirac fermions with intriguing properties, such as dissipationless and spin-locked transport. Besides, TIs may also serve as a base for the discovery of groundbreaking new phenomena, such as the detection of Majorana fermions and magnetic monopoles.

In my talk, I will present results on molecular-beam epitaxy (MBE) of the most prominent three-dimensional topological insulators Bi2Te3, Bi2Se3, and Sb2Te3, as well as their (qua)ternary alloys. By choosing proper growth parameters, single crystal epilayers with smooth surfaces and interfaces at the atomic level are grown. ARPES scans show the Dirac cone for all three material systems, evidencing the TI behavior of the MBE-grown epilayers. Besides, I will also present results on transport experiments. Due to naturally occurring defects, Bi2Te3 and Bi2Se3 are n-type doped, whereas Sb2Te3 is p-type doped. In order to tune the carrier concentration, we have grown ternary (Bi,Sb)2Te3 alloys and n-Bi2Te3/p-Sb2Te3 heterostructures. By carefully tuning thicknesses and concentrations, the bulk carrier concentrations in these TI samples are heavily suppressed, and transport features related to the surface carriers are detected. At the end of my talk, I will discuss topological insulator / superconductor junctions. We figure out that ex-situ deposited superconducting contacts do not show a high transparency, and therefore we developed a technique to in-situ deposit superconducting contacts by means of a sub-µm shadow mask. These in-situ deposited superconducting contacts exhibit a very high transparency, sufficient to explore fundamental properties inherent in TIs in the near future.