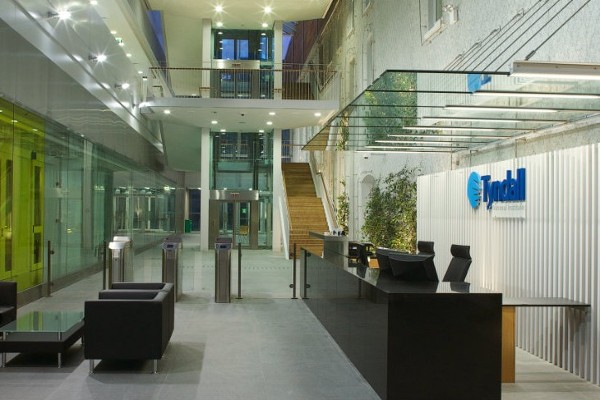 Tyndall National Institute has welcomed the announcement that SensL Technologies Ltd, initially founded as a spin out company by Tyndall researchers in 2004, has been acquired by the Nasdaq-listed Fortune 500 company ON Semiconductor.

SensL’s technology research and development enables advances in industrial robotics, machine vision, drones, mobile and consumer applications and, working with ON Semiconductor, will open up opportunities in the automotive, medical, industrial and consumer markets.

Interim CEO of Tyndall, Eoin O’Reilly, commented: “SensL spun out over ten years ago to commercialise technology initially developed in Tyndall. We value having worked closely with them in their further technology development and are delighted and proud to see the major impact their work is now having. What is also interesting is that at the time of the spin out, many of the application areas for which SensL products are now key – such as autonomous vehicle control and response – were at best a pipe dream on any technology map. It is great to see this world leading technology being critical in such challenging applications.”

Taner Ozcelik, senior vice president and general manager Image Sensor Group at ON Semiconductor’ said in a press statement: "The entire SensL team, founded by Carl Jackson and led by Bryan Campbell, have done a great job in bringing SiPMs to market and we look forward to expanding their market success and continuing their product portfolio in LiDAR, medical imaging and radiation detection. The automotive sensor fusion demand is growing at an accelerated pace with a need for additional sensor technologies that are provided by the SensL team. Expanding our sensor technology assets and design capacity in Ireland will allow us to extend our leadership in established segments and to deliver new, world-class solutions for emerging segments."

As part of ON Semiconductor, SensL is planning to grow its team based in Cork.