Positioning Ireland for the quantum opportunity 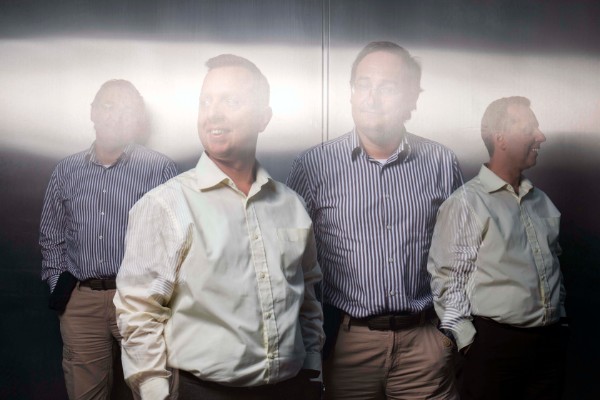 Ireland could become a world leader in the multi-billion Quantum Technologies emerging market if a national centre and programme is established.

That is according to researchers from Tyndall National Institute, who concluded that despite a slow start, Ireland is still in a unique position to become internationally competitive in the burgeoning field, which some analysts have claimed could be worth trillions by 2030.

Quantum Technologies derive from applications of quantum theory and will revolutionise the way we live in the future, significantly improving the efficiency of everything from medical devices to phones to the internet of things by harnessing the principles of quantum physics.

In an article entitled “Positioning Ireland for the quantum opportunity”, Dr Giorgos Fagas and Dr Emanuele Pelucchi said the country was significantly behind countries such as the UK and the Netherlands, but could still catch up and even exceed international competitors, given the right investment.

Our national strategy should build on Irish strengths and the Government’s commitment in ICT, and points to the need for a national centre for Quantum Technologies, according to Dr Fagas and Dr Pelucchi.

“In Ireland, there is an underlying quantum research and enterprise community that, given the right conditions, can gain momentum and thrive internationally as an attractor for investment and growth. Many of Ireland’s higher education institutions have research groups which are either directly involved in research in Quantum Technologies or their research has potential to converge with Quantum Technologies in the foreseeable future,” they said.

They added: “Tyndall recognises there are demanding scientific and technological challenges to be overcome and short term expectations are idealistic. Nevertheless, the progress in the last 20 years has been truly exceptional, and Quantum Technologies have already moved outside the mere academic environment, into the real world. For example, quantum cryptographic systems are commercially available, magnetic sensors based on diamond nitrogen-vacancy centres are in an advanced development state for biomedical applications, and atomic traps to map the Earth’s gravitational field non-uniformities, or more profitably discover new oil fields, have been tested.”

Tyndall is already embarking on the quantum journey by investing in people and infrastructure for Quantum Technologies with the support of Project Ireland 2040. But there is much more to be done to build dedicated facilities for the establishment of a National Quantum Institute.

With Brexit looming, Ireland has an even greater opportunity to position in Quantum Technologies and gain a competitive advantage, Dr Fagas said.

“An Irish quantum program could become a bridge to the UK. There could be a link to UK quantum hubs to maintain knowledge and research exchange despite Brexit. This could be seen favourably by both countries as a win-win. Strengthening quantum research in Ireland would also mitigate reliance on current UK research partners who are part of our innovation chain for delivering solutions for Quantum Technologies,” he said. 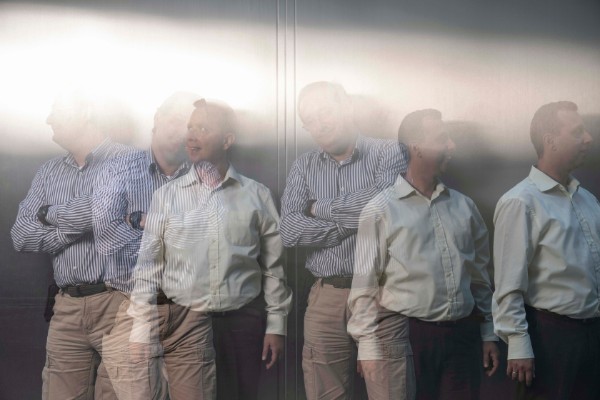 A 2016 analysis in the UK estimated that the sector will be of high added value creating high-value jobs with expected turnover per employee to exceed £100k per annum (http://uknqt.epsrc.ac.uk/files/ukquantumtechnologylandscape2016/).

Other sources put the value of the global market projections to something between $3,000 billion and $15,000 billion by 2030, he added.

Tommaso Calarco, author of the Quantum Manifesto, which initiated the European Commission’s Quantum Flagship initiative, and is currently the Chairman of its Quantum Community Network, said Tyndall’s plan to grow their research activity in the field was to be welcomed.

“Their position paper enhances previous efforts of the research community to boost the field in Ireland and is very timely as we have been aligning forces, through the Quantum Technologies flagship, to take an ambitious journey that will secure European leadership in the undergoing technological revolution,” he said.

To find out more, download the position paper today