Radiation detection technology to be deployed on satellites

Varadis Ltd, a Cork based deep technology radiation detection company, has announced that it has won a significant contract with the European Space Agency (ESA).

The company’s novel radiation detection sensors and sub-systems are well known to the global space exploration industry and have already been used by astronauts in the International Space Station. Varadis technology is also used by several of the largest private and public sector organisations around the world.

The technology, Radiation Sensing Field Effect Transistors (RADFETs), is built on 30 years of research at Tyndall National Institute, and accurately measures the absorbed doses of ionizing radiation such as gamma rays, protons, and x-rays. Now ESA are expanding the use of this technology on satellites.

Satellite Communications (SATCOM) is a fast-growing industry expected to reach $40 billion by 2026 and the award of this contract, with a total value of €600k, will allow Varadis to design and manufacture a next generation ‘plug and play’ radiation detection module for satellites.

Welcoming the announcement Minister of State at the Department of Enterprise, Trade and Employment, Damien English, stated:

“This is very positive news for Varadis and I want to congratulate Brad Wrigley and his team on a significant commercial milestone.  Varadis is just one of a growing number of cutting-edge Irish technology companies that is competing for, and winning, very significant European Space Agency contracts, in line with the National Space Strategy for Enterprise.”

“The success of Irish companies in this highly competitive environment is a testament to the quality of research and development taking place in our third-level institutions and the support infrastructure that enables the commercialisation of this research. I look forward to more Irish companies benefiting from the Government’s ongoing investment in ESA this year and achieving similar success to Varadis.” 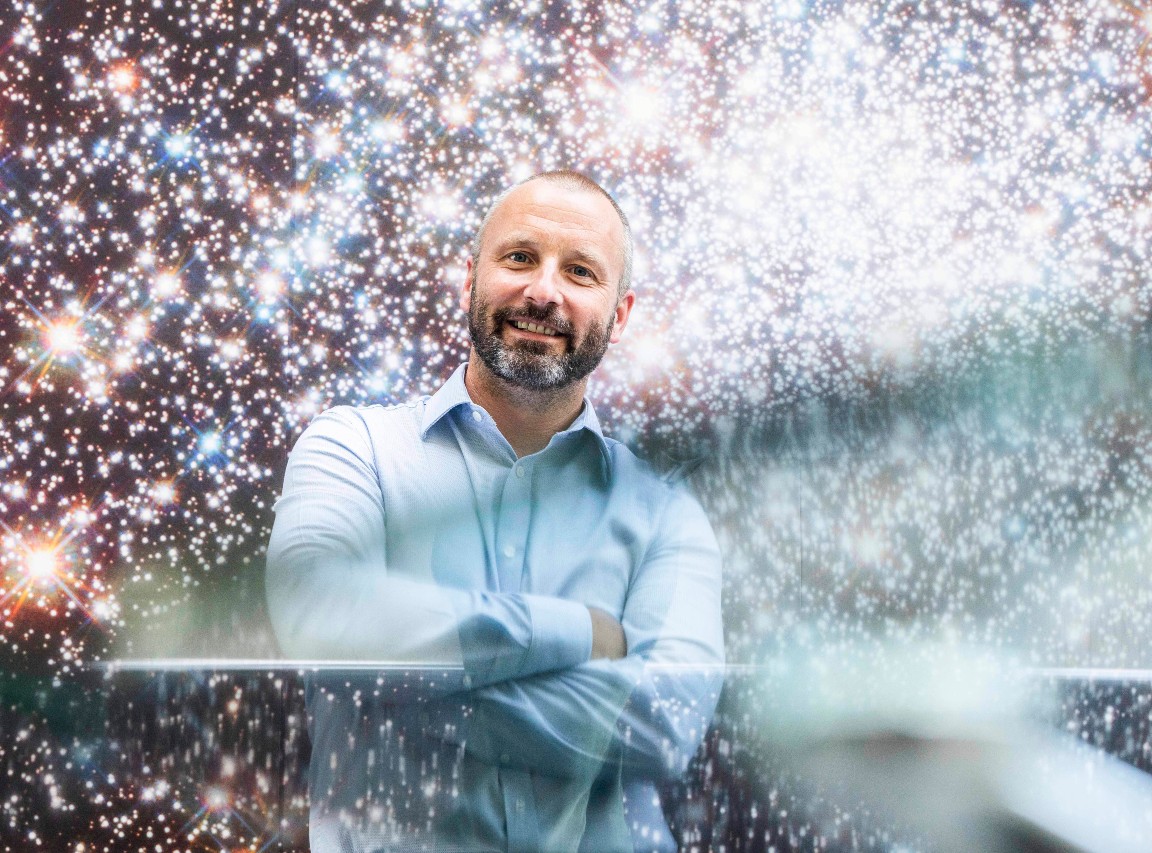 “As the smallest and most effective solution on the market with such an expansive detection range the plug and play module will provide our customers with huge tech gains and savings on time and in-house R&D costs when adding radiation detection to their satellites. By using the Varadis module configuration with defined electronic interfaces we minimise the risk on the integrity of customer’s existing system designs.  Space on satellite circuitry boards is often at a premium for manufacturers. We’re incredibly grateful for the continued partnership with ESA and Enterprise Ireland. ”

Tom Kelly, Divisional Manager, Enterprise Ireland, said “Varadis is another example of the rapid growth in Irish companies engaging with ESA to develop opportunities in the commercial space market. We are delighted to see that Varadis is going from strength-to-strength. In addition to the clear technology advancements they will gain under this ESA contract, Varadis have increased their head count and plan further hires over the next year.”

Peter Finnegan, Manager of ESA Space Solutions Centre Ireland and Head of New Ventures at Tyndall, welcomed the announcement by stating that

“Varadis is an ESA Business Incubation Centre Ireland supported company that is commercialising ground breaking propriety technology that was developed at Tyndall. Varadis has been supported by Enterprise Ireland, the European Space Agency, UCC Innovation and Tyndall, which underscores our combined commitment to the commercialisation agenda.”