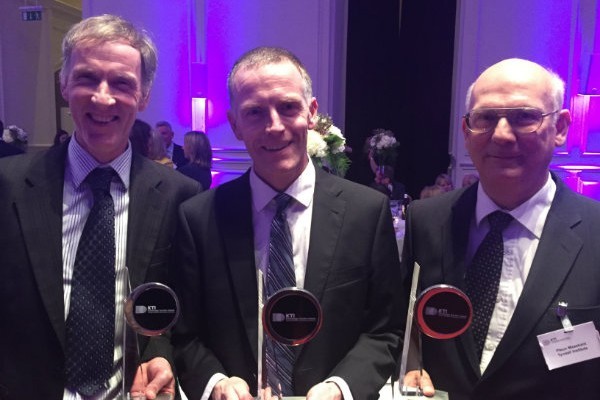 The team won for their involvement in Tyndall-spinout company InfiniLED's sale to leading Virtual Reality company Oculus, headquartered in California.

Based on a breakthrough by Brian and Pleun, the key to InfiniLED’s technology is its ability to create low-power LEDs, which was commercialised when spun out in 2011 by InfiniLED.